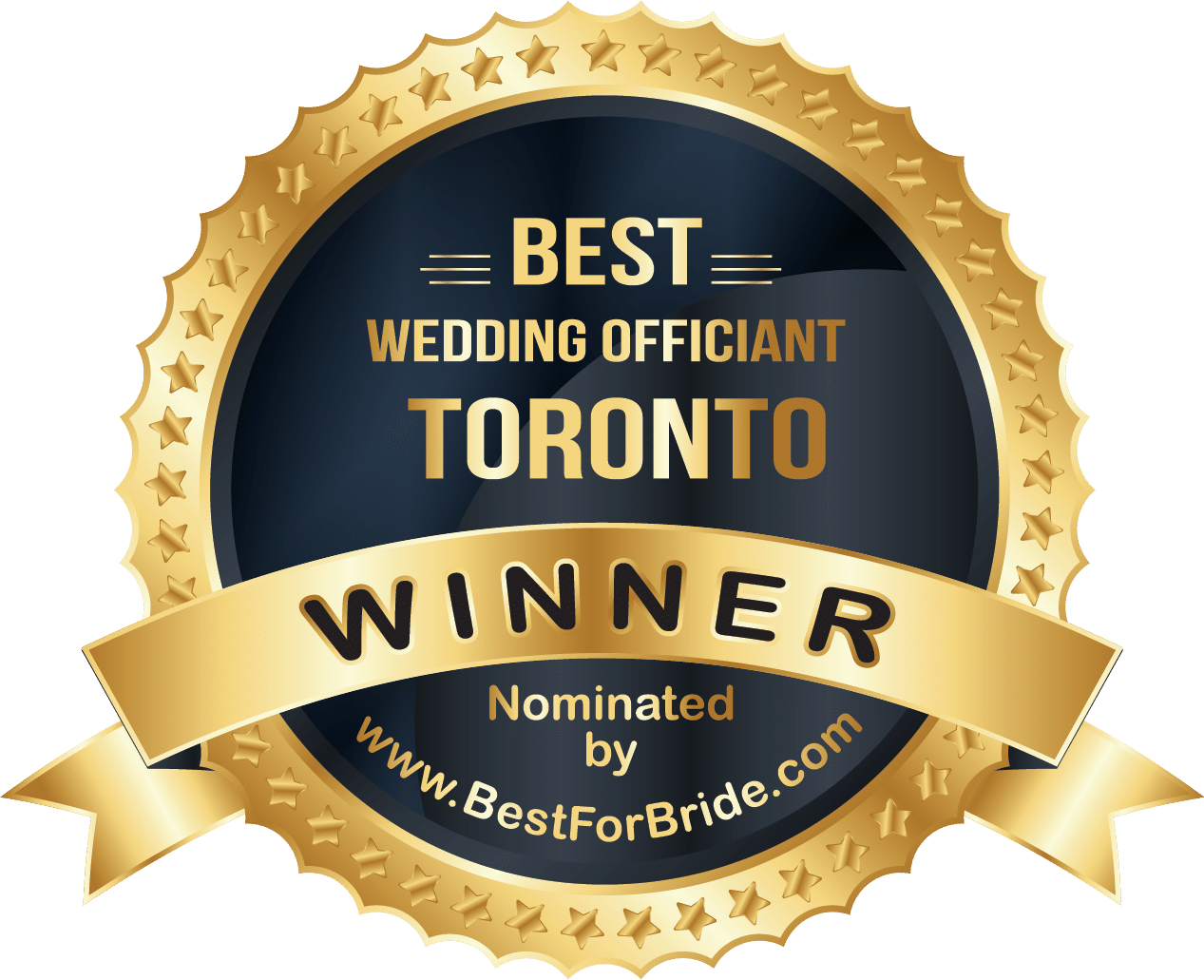 Officiating a wedding is a lovely art form, and everyone has their own personal preferences and flair. We’re here to assist you in finding the most professional and competent wedding officiants in Toronto and the Greater Toronto Area. We opted to rank these officiants alphabetically because everyone has their own style and specialization. Best for Bride has selected the Top Wedding Officiants in Toronto and the GTA. Enjoy exploring all the different wedding officiants and the services they offer!

If you are a wedding officiant and you believe you deserve to be included in the Top Wedding Officiants in Toronto and GTA area, please email us the following information at topten@bestforbride.com to be considered: why we should choose you, a unique description of your business (200-500 words), logo, links to your website and social media, 3-5 examples of your work to be featured. This feature is free of cost because if you can pay to list, then is it really the best business? 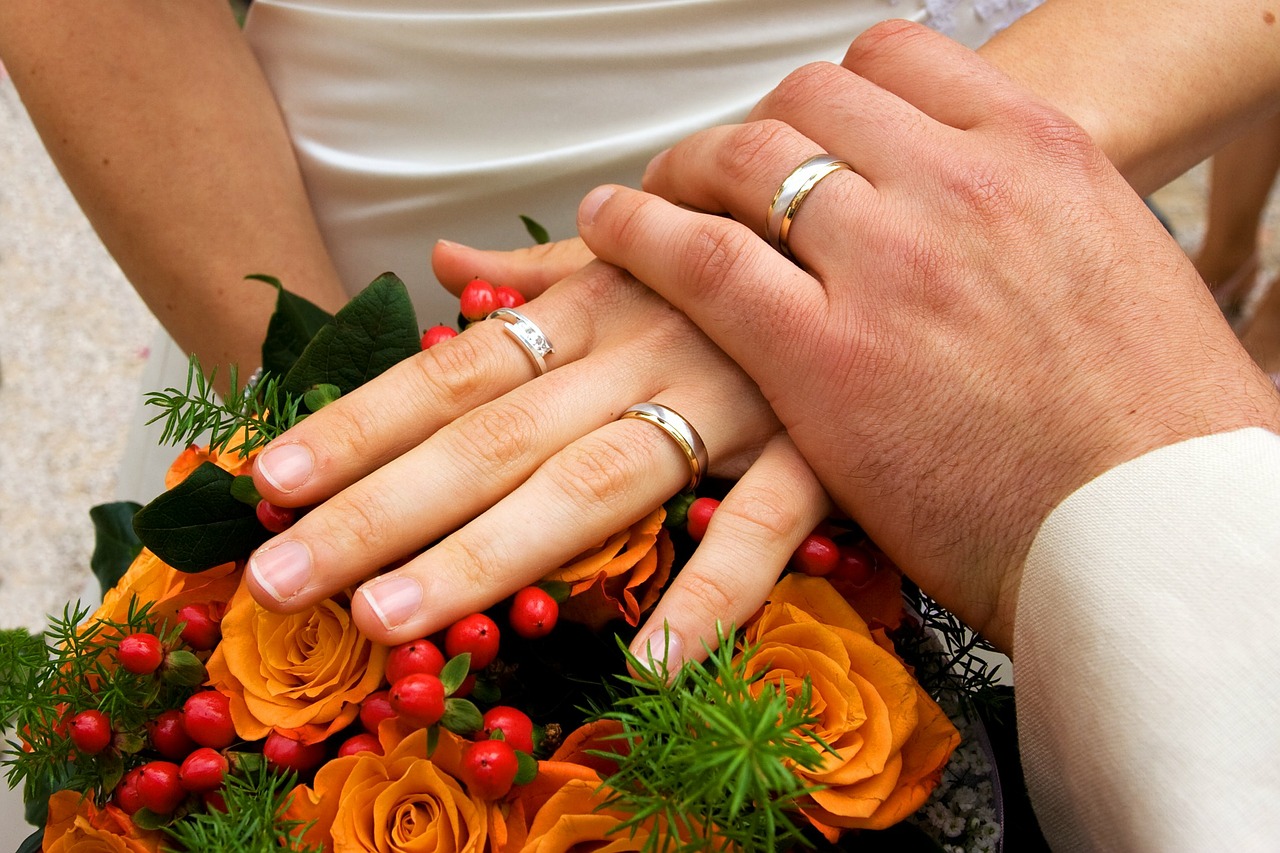 While couples may automatically choose to be married by their minister for justice of the peace, many wedding officiant options are available. Couples often don’t realize how many options there are. The engaged couple could easily get married by a friend or family member as long as the person becomes ordained before the wedding. Many people believe a ship captain can marry a couple in international waters. What are the possible wedding officiant choices?

Justice of the Peace

If you would like to have someone close to you perform the ceremony, there are some organizations with websites that offer to ordain anyone has minister. For example, the Universal life Church offers free ordination. However, not all states recognize ministers ordained from such websites as having the ability to perform a legally binding marriage ceremony. Therefore, the couple will need to verify acceptance of the ordination with the local authorities.

Cities have different requirements of someone who is newly ordained before the person can perform the ceremony. Some cities require that the person completes the ordination at least one month prior to the ceremony. The person may need to register with the local government. In many cases, the requirements are rather simple. There may be a time restriction saying that the minister performing the ceremony must have been ordained at least one month prior to the wedding.

The myth that a captain can perform legally binding ceremonies probably stems from Hollywood. Movies and television shows have perpetuated the myth. A captain cannot marry a couple legally unless the captain became ordained. Some captains have become ordained just so that they can offer those services. Cruise lines that offer wedding cruise packages may have the ceremony performed on land by a Justice of the Peace or non-denominational minister prior to the start of the cruise, on the boat during the cruise, or at a destination port. Couples should be sure that the cruise line offers the kind of wedding that they want.